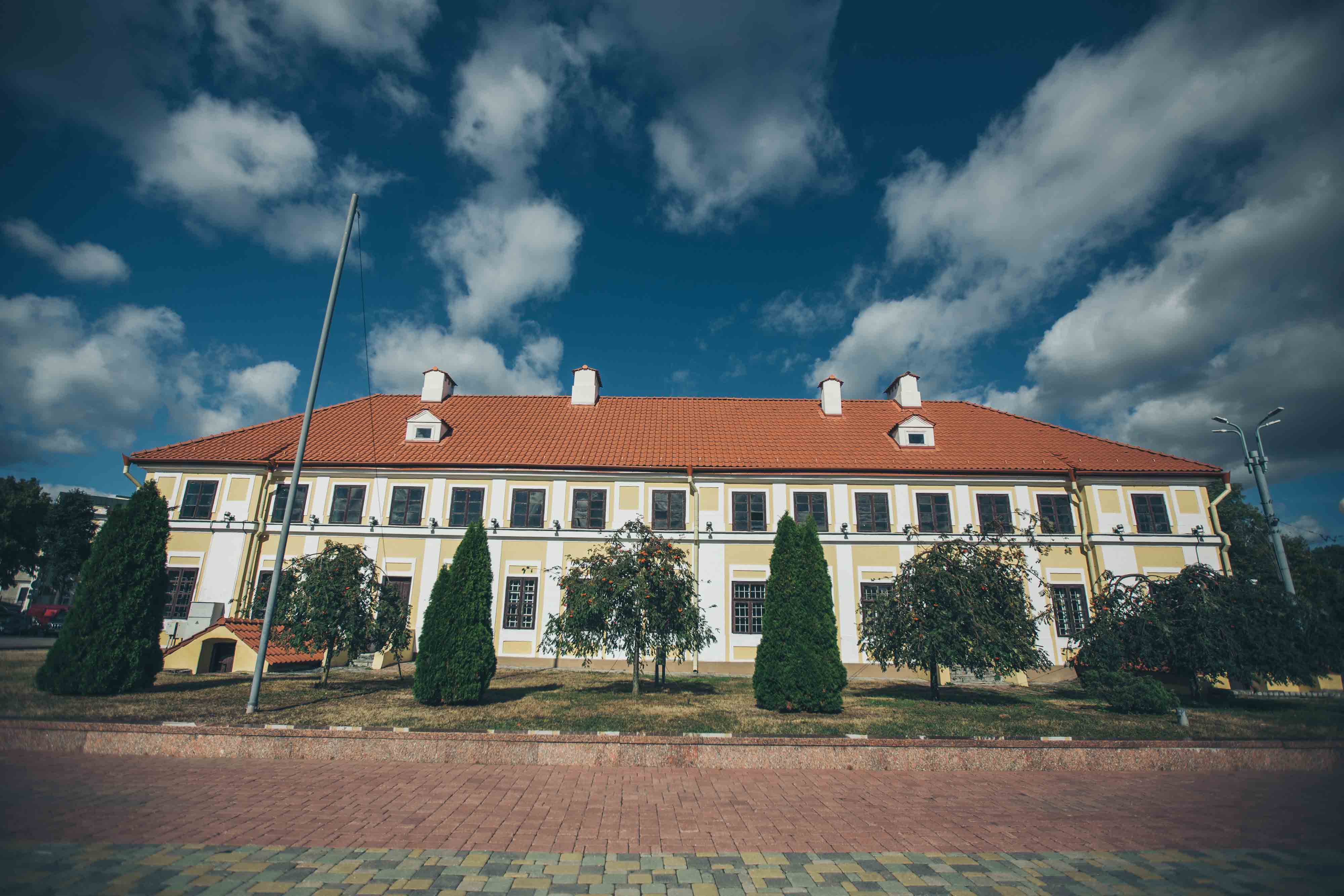 The cross-border projects are not just indicators, budgets, reports, and payments. Although these are their inseparable elements, above all each project hides the specific ideas, values, and dreams of people implementing it, as well as the stories of those who benefited from its implementation.

The story about this famous politician and statesman of the Grand Duchy of Lithuania started in 18th  century.  Antoni Tyzenhauz was born in 1733 in a noble family. He studied at the Jesuit University of Vilnius. As a young man, Antoni served the powerful Polish family - Czartoryski in their court at Wołczyn village (Kamianets district, Brest oblast nowadays). At that time, Tyzenhauz made a friendship with Stanisław August Poniatowski, later King of Poland and Lithuania. The future lord was born and educated also at Wołczyn, as he was blood-related to Czartoryski. When Poniatowski was elected to the throne of Poland and Grand Duchy of Lithuania (1764), Antoni Tyzenhauz was appointed the Court Treasurer of the Grand Duchy of Lithuania, the Starosta of Hrodna, and the administrator of royal estates. He was still very young, aged only 32 years old!

Young Court Treasurer was a man with a huge passion so very soon he energetically began to implement various reforms to increase productivity and economic power of the Polish–Lithuanian commonwealth. He took care of communication and therefore paved roads, drained marshes, dug canals, and also brisked water transport on the Nemunas river. The most active he was in the Hrodna and Sokółka, which those time were in one region.

In Sokółka Tyzenhauz set up at least 23 factories producing textile, paper, jewelry, tools, furniture, carriages. Inspired by the Age of Enlightenment he also opened schools for midwives, physicians, veterinarians, accountants, engineers, even ballet dancers. He established a botanical garden, theatre, ballet, orchestra, publishing house and even the brewery. In Hrodna, Starosta built, besides his main residence, the center of his economic initiatives with a large building complex and planned an entire borough, named Horodnica. Among the most significant buildings located there were: Tyzenhauz Palace (destroyed during the First World War), Palace of the Vice Administrator, musical school, theatre and forest administration house.

Antoni Tyzenhauz managed to gain considerable political influence too. At a certain moment in history, he was even considered to be the second man after the King. But after a few failures of his factories, in 1780 the nobles fault Tyzenhauz of using treasury money for his private affairs. Very soon he was relieved of his duties by King Poniatowski, his privileges were revoked and properties were confiscated. Disgraced, Antoni Tyzenhauz left his little homeland and died in 1785 in Warsaw.

Despite the sad end of this story, Antoni Tyzenhauz is now considered one of the most significant figures in the history of the Polish-Belarussian cross-border region. The Starosta was an important reformer, who saw the potential and improved substantially the well-being of the area, but most of all its residents. He influenced many places in the region - calm and small towns like Sokółka as well as bigger cities like Hrodna. After two and a half ages, the reminiscences of his work are still alive. That is why he is remembered as “the Great Architect”.

The figure of Antoni Tysenhauz and his impressive life activity became the invention for the authors of the PBU project “Tyzenhauz Trail - creation of a tourist route to promote cultural and historical heritage of two cities: Sokółka and Hrodna”. The area of Tyzenhauz strongest activity is nowadays shared by two countries: Poland and Belarus, thus the activities reminding common history are planned on both sides of the border, creating a “cross-border bridge” connecting as well as promoting both cities and countries.

Renovated historical buildings related to “the Great Architect” in Sokółka and Hrodna will convey the atmosphere of the 18th century. Now they will be dedicated to cultural, educational, and tourism purposes. In the old former Palace of the Vice Administrator in Hrodna, an exhibition gallery, a meeting room, and a music salon will be created. In the aged tenement house in Sokółka, we will see an exhibition and a conference room, have a unique opportunity to try educational and handicraft workshops, and visit the special chamber of Antoni Tyzenhauz. The new information points established in Sokółka and re-equipped in Hrodna will serve fresh joint tourist offers, the tourists will also benefit from up-to-date infrastructure and services.

But the most expected part of the investment is construction of "Tyzenhauz Trail". Almost 60 km cross-border bike route from Sokółka to Hrodna will be officially opened just after the old-new buildings will be renovated and ready to operate. This one-of-a-kind historical trail via Kuźnica-Bruzgi border crossing point (PL-BY) will cover the main sights of the region reminding the life of the Starosta Tyzenhauz. Sokółka and Hrodna natives as well as visiting tourists could take part in cycling tours and even borrow bicycles free of charge.

And those more reflective will have a chance to stop for a while, rest and dream on the “Tyzenhauz benches”. In Hrodna, the bench is accompanied by Tyzenhauz holding the map of the city and in Sokółka – by King Poniatowski and his Court Treasurer holding a map of Sokółka. There we could forget about the present and get lost in thoughts back, in the times of 18th century…

Thanks to the financial support of the European Union, the project “Tyzenhauz Trail - creation of a tourist route to promote cultural and historical heritage of two cities: Sokółka and Hrodna" is being implemented under the Cross-border Cooperation Programme Poland-Belarus-Ukraine 2014-2020.