We invite you to follow the effects of the joint work of partners from Poland, Belarus and Ukraine within the PBU Programme, made possible thanks to co-funding from the European Union.

Lublin is the place where the most important act of the 16th century Europe - the Union of Lublin - was signed. The act defined the existence of several European nations for the next 200 years and determined their development. The Polish-Lithuanian Union is inscribed on the UNESCO World Heritage List as the heritage of 5 nations (Poland, Lithuania, Latvia, Belarus and Ukraine).

The micro-project "Two Cultures, One Europe" (acronym 2cultures) was created in order for young people to look at how this act influenced the relations between the Poles and Ukrainians, and above all whether it also affected the inhabitants of today's Zakarpattya Oblast, who were outside the borders of the former Polish-Lithuanian Commonwealth, how they view the inhabitants of the former Polish-Lithuanian Commonwealth today, how their traditions differed, their understanding of problems of Ukraine at that time and what meaning they give to Polish-Ukrainian relations.

A general description of the 2cultures project can be found under 'Projects' tab.

The project partners established two cultural centres to strengthen cultural links across the Polish-Ukrainian border and to popularise the richness and diversity of the border area.

Both cultural centres are embassies of sorts - Uzhhorod in Lublin and Lublin in Uzhhorod.
In the centres, for 5 days a week, meetings of creative youth groups interested in Ukrainian-Polish history and culture take place. They present multimedia exhibitions showing the life of the cities and the tourist and cultural offer. 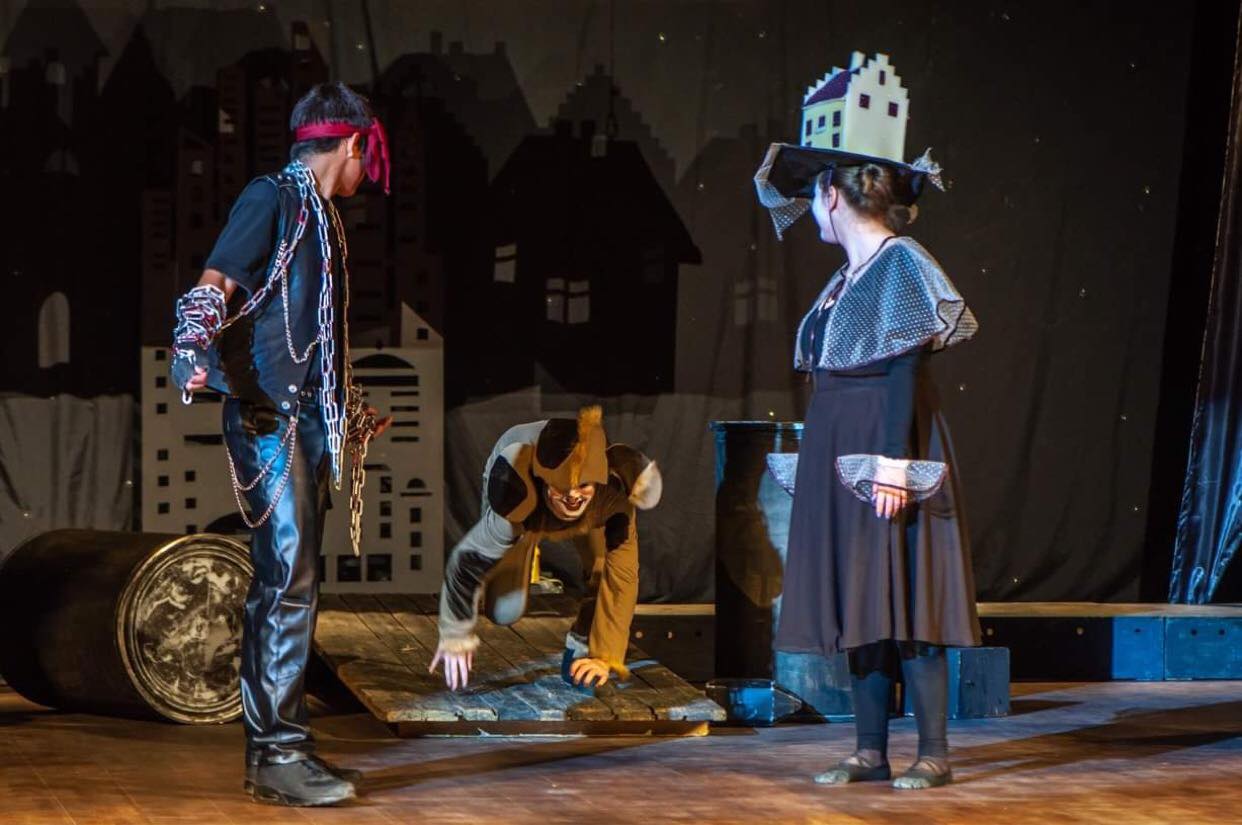 Youth - amateur actors under the direction of producer Rudolf Dzurynets, created a play based on the writing "A Fairy Tale About a Dog That Broke Out of the Chain" by Polish playwright Piotr Rowicki. Teenagers aged 12 to 16 take part in the performance. 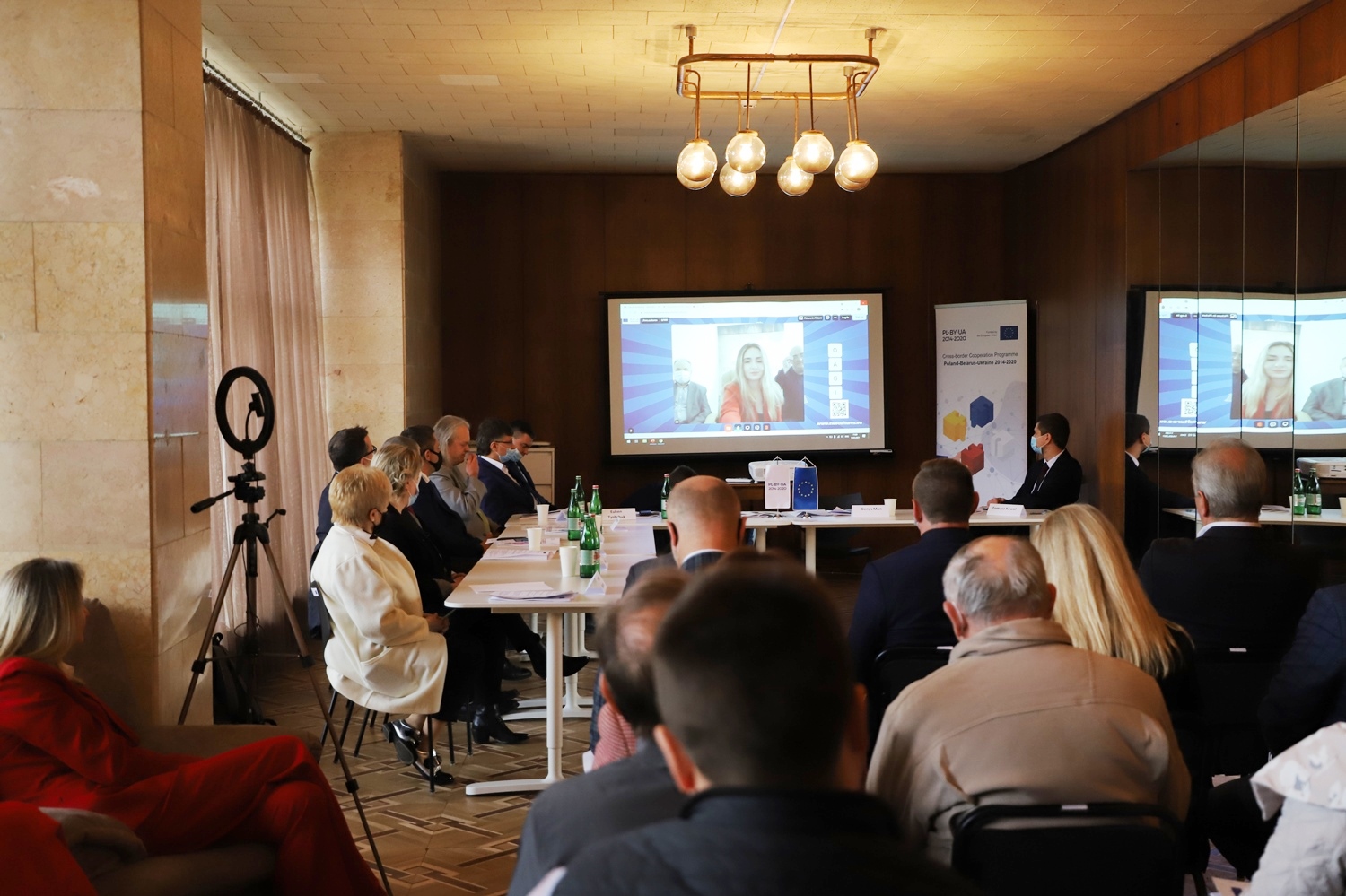 Within the framework of the project, 4 interactive videoconferences were held to present the cultural and historical heritage of Lublin and Uzhhorod. They were held simultaneously in the Cultural Centre in Lublin and the Uzhhorod Cultural Centre, which were connected by multimedia devices purchased within the framework of the project. The conferences were attended by lecturers and students from universities in Uzhhorod and the Lublin voivodeship. They were devoted to the following topics:

In Uzhhorod and Lublin, the project partners organised meetings with local authorities, scientists of various fields, artists and young people. During the meetings, work began on developing lists of tourist resources and on classifying the cultural and historical heritage of the two regions. This work served to identify the tourist destinations that might be most interesting for Polish and Ukrainian tourists.

Lublin and Zakarpattya. What do these seemingly remote regions have in common? The answers to these questions can be found in the publications presented below:

Young people prepared a comic strip about the history of the castles of Lublin and Uzhhorod. 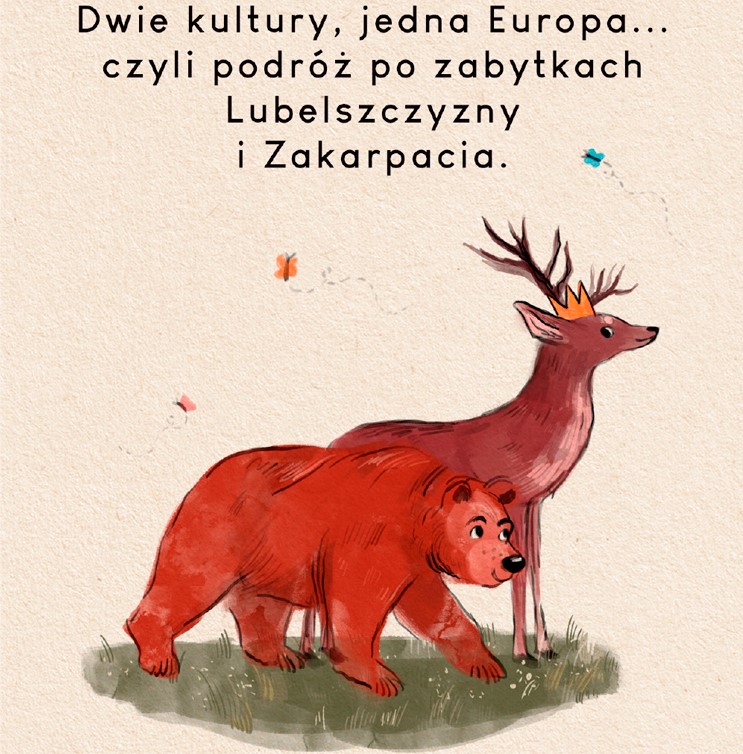 BROCHURE
"Two cultures, one Europe. A guide to tourist attractions of the Lublin and Zakarpattya regions" 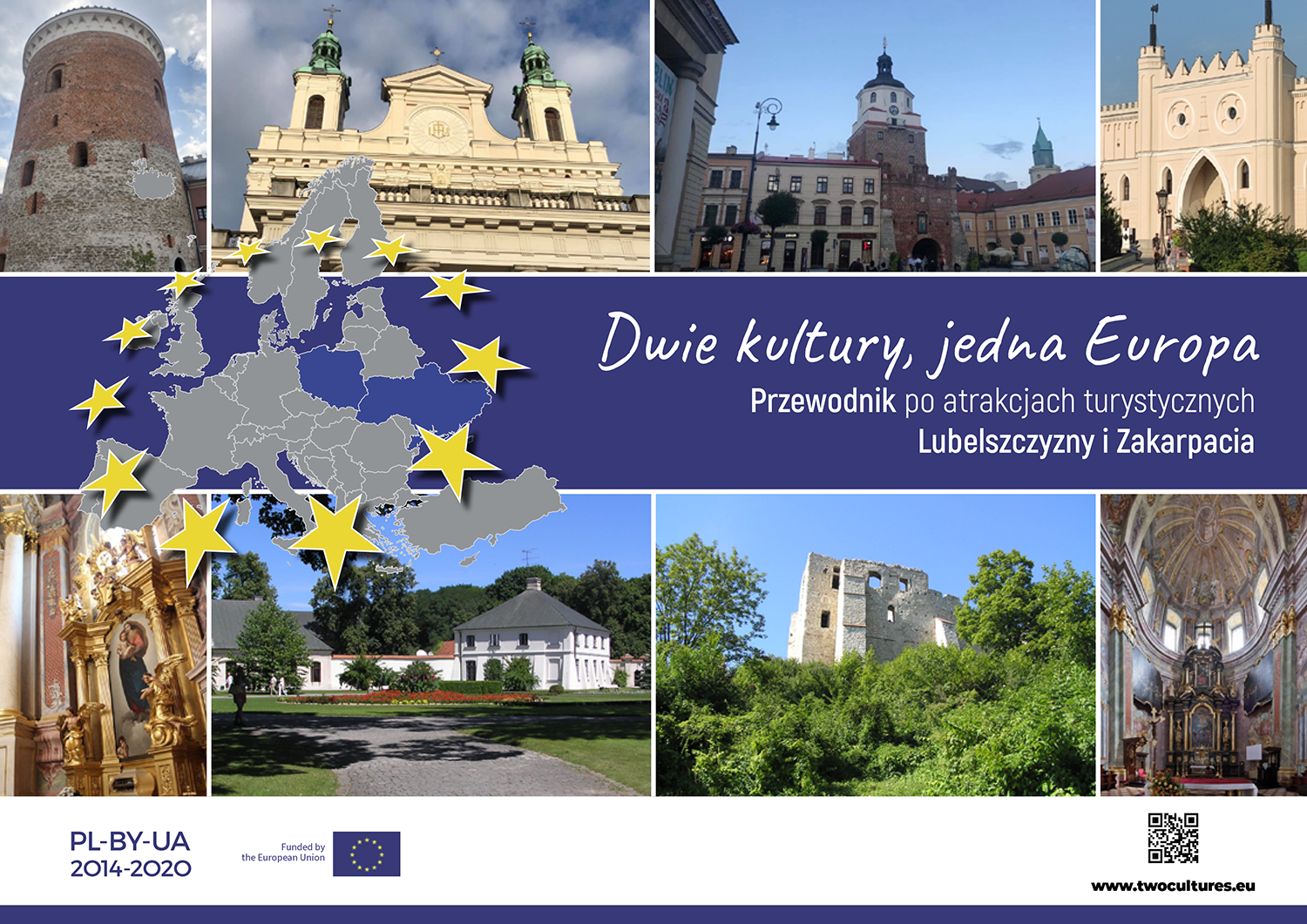 The project partners developed a "Strategy of joint promotion and preservation of cultural and historical heritage of Zakarpattya Oblast of Ukraine and Lublin Voivodeship of Poland for 2020-2025".