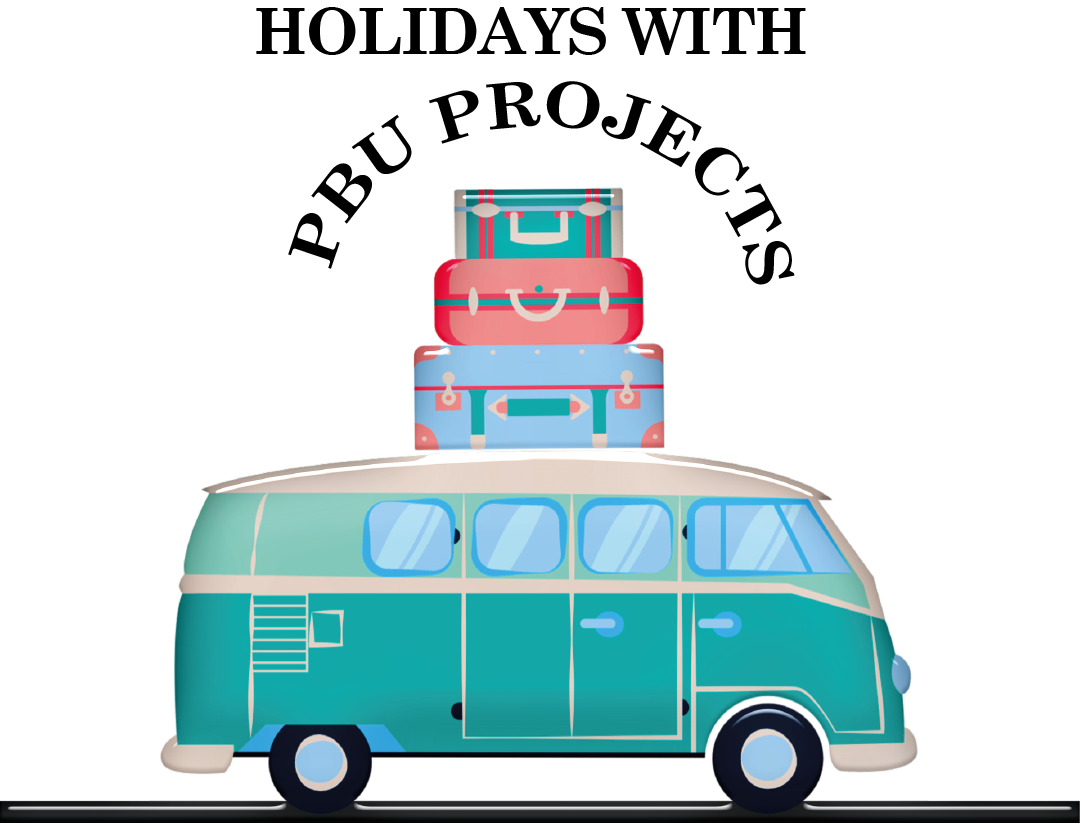 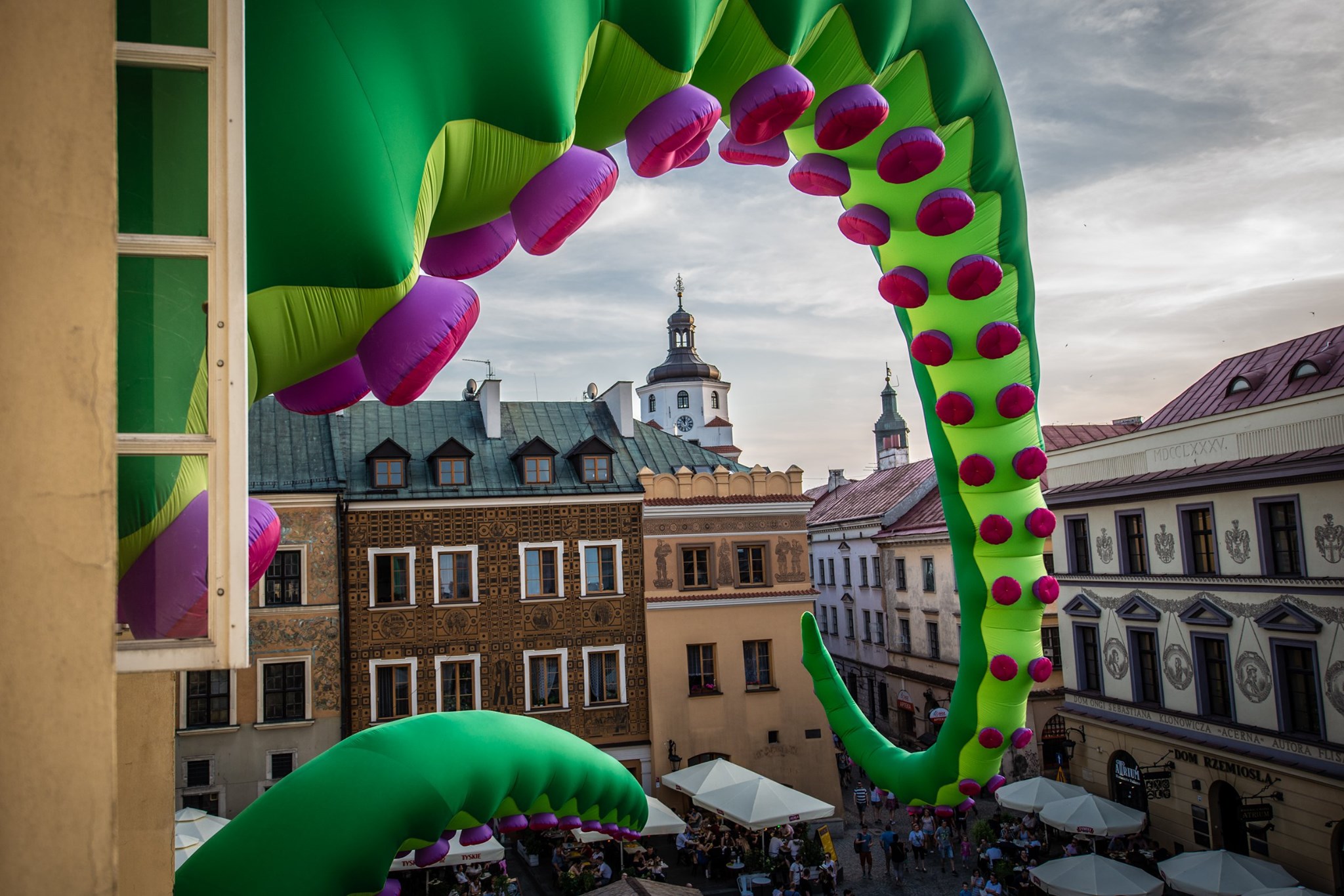 The PL-BY-UA Programme consists of three countries and various initiatives aimed at people of all ages. Today, we invite lovers of cities, waters and mountain hiking to wander among the PBU projects. Everyone will find something interesting.

On 26-29th August 2021, the Old Town of Lublin, thanks to the TwoTowers project, will turn into a magical place full of events straight from the Medieval, Renaissance, Baroque, Enlightenment, 19th-century and interwar Lublin. The main goal of the event is to familiarize residents and tourists with urban legends and less known facts from the history of the city. Participants will have the opportunity to experience what life was like in the old days and take part in interactive and theatrical activities from bygone eras. There will also be fascinating attractions for the youngest!

You can read more about the event here.

Information on the TwoTowers project.

Several PBU projects are related to the Augustów Canal. Thanks to them, it has a chance to become a flagship object of the cultural heritage of the Polish-Belarusian borderland. As part of the ArtVector and CanalCluster projects, to promote the Canal many events will be organized, and publications as well as an online catalogue containing information about cultural and entertainment events taking place in the areas along the Augustów Canal will be created. There will also be a tourist route through the Polish-Belarusian border, the Augustów Canal Waterway. Thanks to the NODGRO project, we can reach the Canal via a newly renovated road.

We invite you to visit this beautiful place.

We invite you to a mountain trip to the Carpathians, where you can see the historical building of the former astronomical and meteorological observatory on the Pip Ivan mountain. Thanks to the PIMReC project, it is being renovated for a search and rescue point and mountain rescue service training centre. The project also included a special project "Theatrical Pip-Ivannia in the Observatory". An additional attraction awaits at the top of the mountain. On 21st August at 2 p.m. (Ukrainian time), on the occasion of the 30th anniversary of Ukraine regaining independence, the actors of the Drama Theatre from Ivano-Frankivsk will present the play "Aeneid" there.

For people who will not be able to participate in the event in person, an online broadcast on social media will be organized.

Information on the PIMReC project.